When we think of black female celebrities, as examples of beauty we can think of a plethora of singers, talk show hosts, community activists, and actresses. Black women, especially over the past few decades, can always point to an icon, that exemplifies beauty, on our own terms. Angela Davis, Erykah Badu, Pam Grier as examples, represent black beauty in its purest form, whilst today, Beyonce and Rhianna, along with Kerry Washington, and the staple of black beauty, Halle Berry are held as the examples to follow and emulate.

The common thread, between virtually all media depictions of these black celebrities, as well as the vast number of others that have not been mentioned, is that they have beautiful, clear skin.

Indeed, clear skin, whether created by Photoshop or by using excellent skincare products, is a prerequisite. Its almost as if, clear skin, flawless skin, separate’s the celebrity from the public. Almost without exception, those women, held up as examples of beauty, have clear skin.

However, looking at a large number of ordinary black women, who want to project an image of success, the first thing they do is focus on hair weaves. Hair weaves, it seems, that allow black women to feel a false sense of empowerment, yet they do not have the same level of enthusiasm, about looking after their skin. Yet, they have an almost manic fervour, to having hair that is fundamentally different from their own natural hair texture.

The natural beauty in their skin is neglected. Let us take, for example, the fact that a significant number of black women, that use weaves, suffer from irritation, blemishes, and acne as a result of reactions to hair weaves. In the race to look beautiful, using weaves, their skin suffers.

The hilarious sight of women, with $1000 Brazilian hair weaves, or Indian hair weaves that have awful, uneven, dull, blemish decorated skin, shows a level of confusion among some black women. Urban “models”, who rely on photoshoots that are so heavily airbrushed, as to make them look like cartoons, would not require the airbrush if they simply, look after their skin. It is ironic, that black women, will spend almost any amount of hair, yet neglect their skin, in spite of the fact that those they emulate, have a whole skincare regime.

Actresses, such as Zoe Saldana, video vixens like Melissa Ford, and supermodels like Jourdan Dunn, have the implicit understanding, that they are selling images of perfection black human perfection and beauty. They, in order to remain bankable, cannot rely on the airbrushing of photos. Instead, they use exfoliators, facemasks, anti-aging creams, cleanser’s and deep moisturizing oils, to look after and enhance their most important physical asset: Their skin.

It seems as if black women, now think, that caking their faces in MAC foundation is the answer, forgetting that, by saturating their faces and clogging pores, they are actually stressing, and abusing their skin. Couple this, with the fact that a set skincare regime, that includes acne treatments, exfoliation, skin lightening treatments to even out the skin tone, the use of nourishing creams to make the skin glow, and the like, is painfully uncommon amongst black women, it is not surprising that their favored slogans of being “fierce”, “hot”, and being “bosses”, and “independent women, that don’t need men” (sigh) seem empty, weak and laughable, especially when it is being said by a woman over the age of 30, with ashy blemish filled skin, an attitude, and an expensive weave.

Having a top-class image, does not end with a weave, as so many black women, seem to think it does. “your face is your fortune”, so goes the old saying, and looking after your skin, with specialist black skincare products, will most certainly, improve your image, but most importantly your self-esteem, will be increased, because you will know that you have beautiful, clear skin. This will place you in the same sphere, as the beautiful black celebrities, that we all know, and look to for inspiration, and help you as a black woman on the path to success. 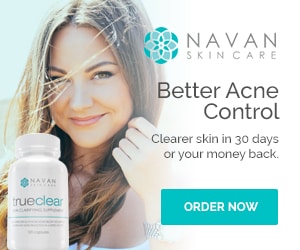 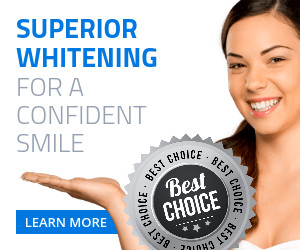 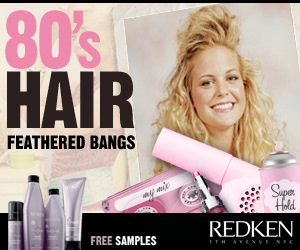